It has been a long and difficult year so far as we all know. It was punctured with a sublime UK Moth event last week hosted beautifully by WPNSA / IMCA UK and an army of volunteers, held on the Moth paradise of Portland harbour.

To criticise would be nit picking but a little more sun and a better result by the author would have made close to perfection but consolation was taken for these small deficits by Lennon sails domination winning every race bar one and Dylan Fletcher winning with 2 races to spare.

Lennon sails powered race winners were Dylan Fletcher, Alex Adams, Stu Bithell and Eddie Bridle. All using either The A3.5mDS or A6mDS which is the 2020 development of the A3.5mDS. However Dylan used a new version of the A6mDS. The sail was delivered to Dylan 2 weeks before the event for testing and evaluation. So sure was Dylan that this was an improvement he used it in every race. This version utilises the new I-lex technology sail cloth. This is a film-less laminate using Aramid and HM Dyneema. It is made by spreading ultra fine filaments in the primary and off axis directions making a cloth that is not only very very low stretch, very light but also durable due to the Dyneema content. Dyneema is little effected by flex fatigue or UV.

Lennon sails would like to thank all our customers up and down the fleet and to congratulate all those who did better than their expectations. Huge thanks to Dylan who's help in development and performance on the water has enabled Lennon sails to produce fantastic designs that have given so many customers a performance boost ! 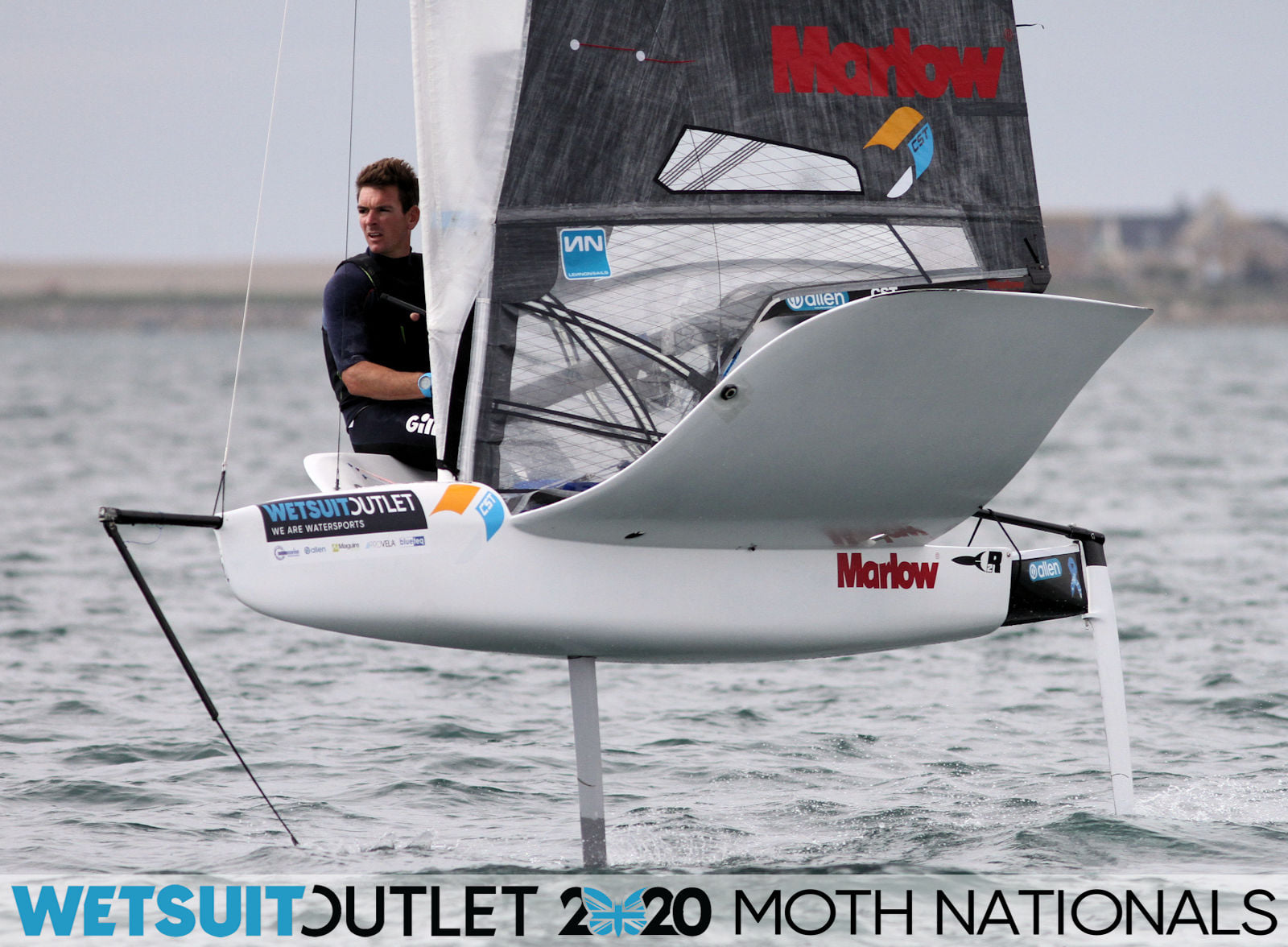 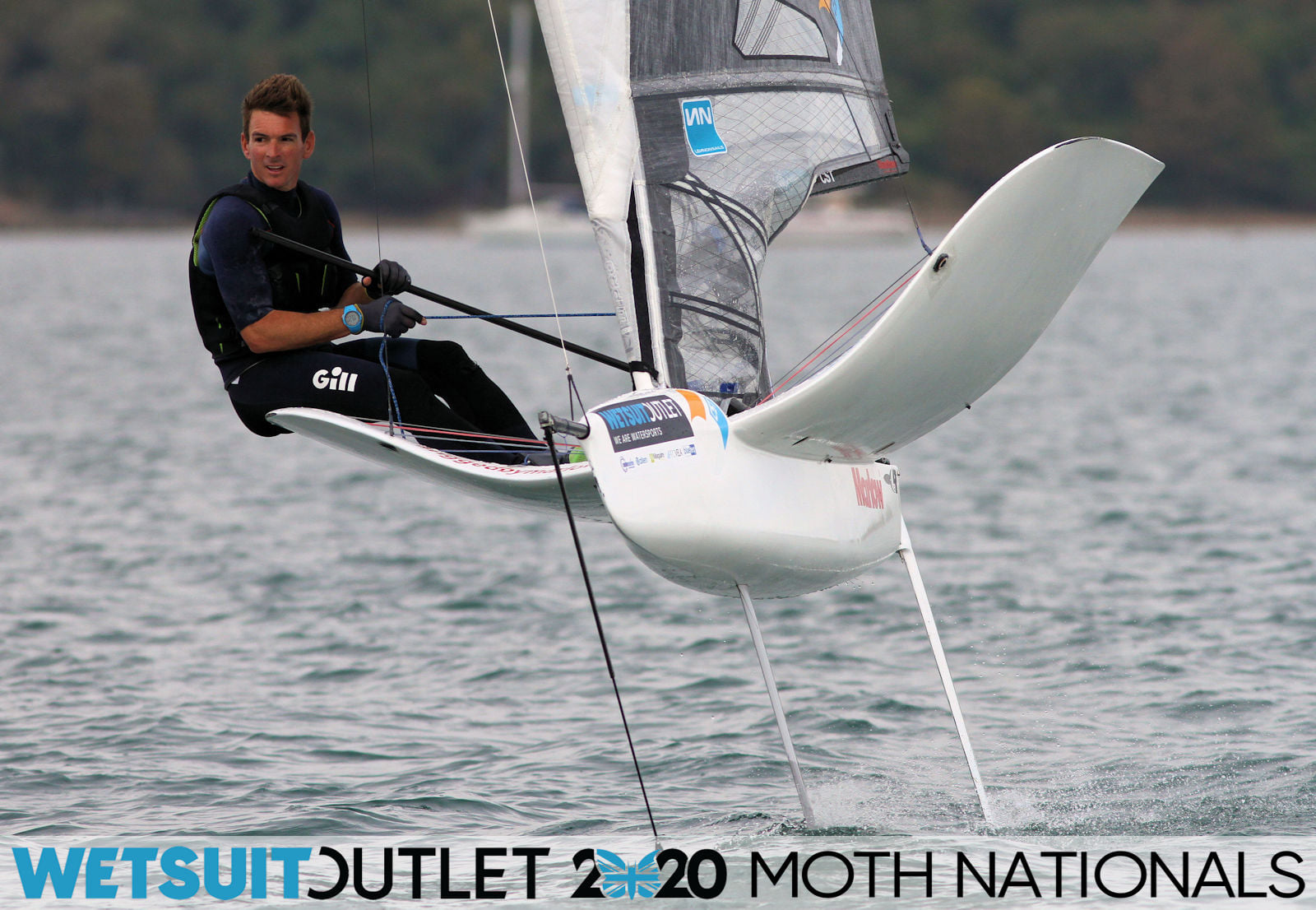 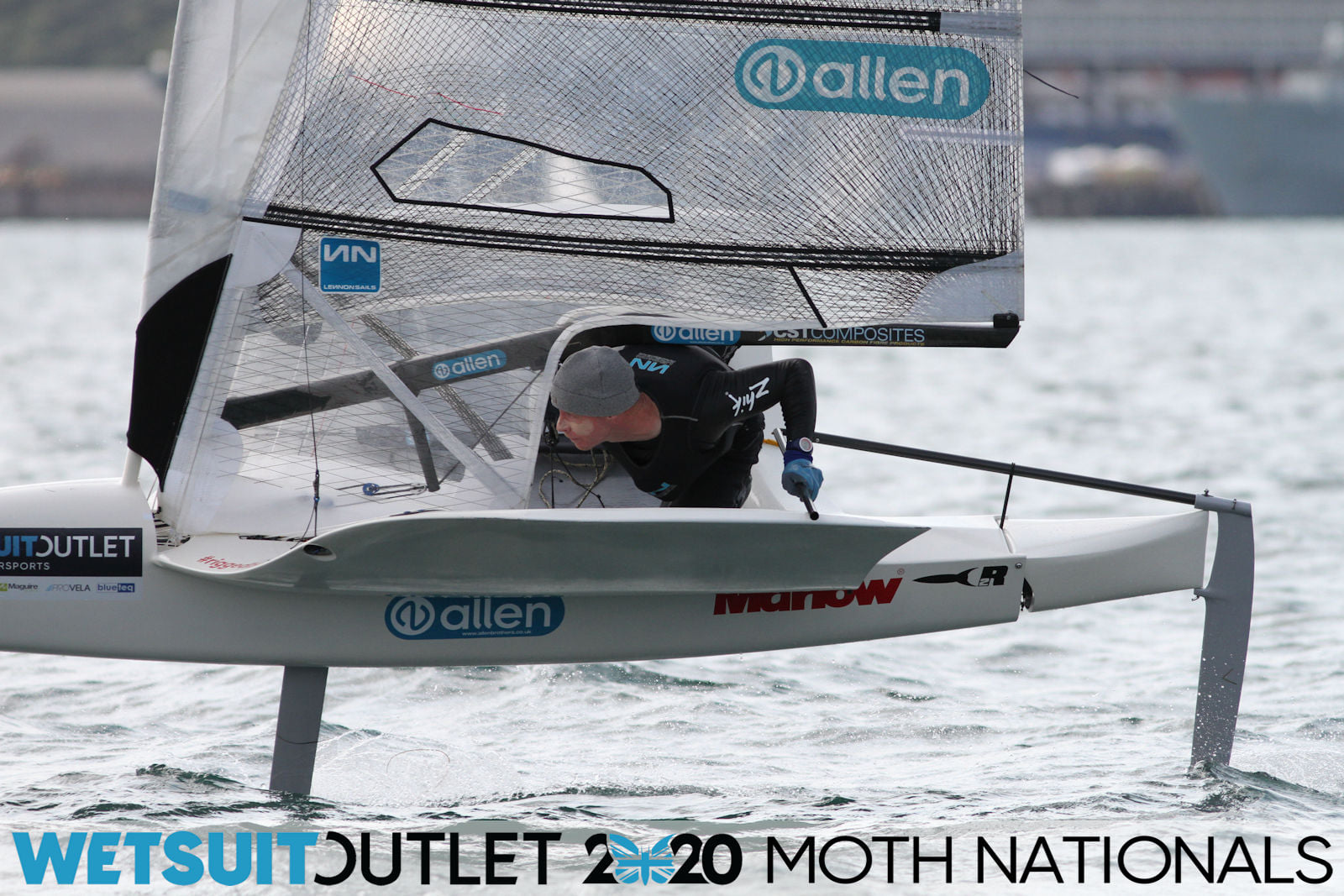 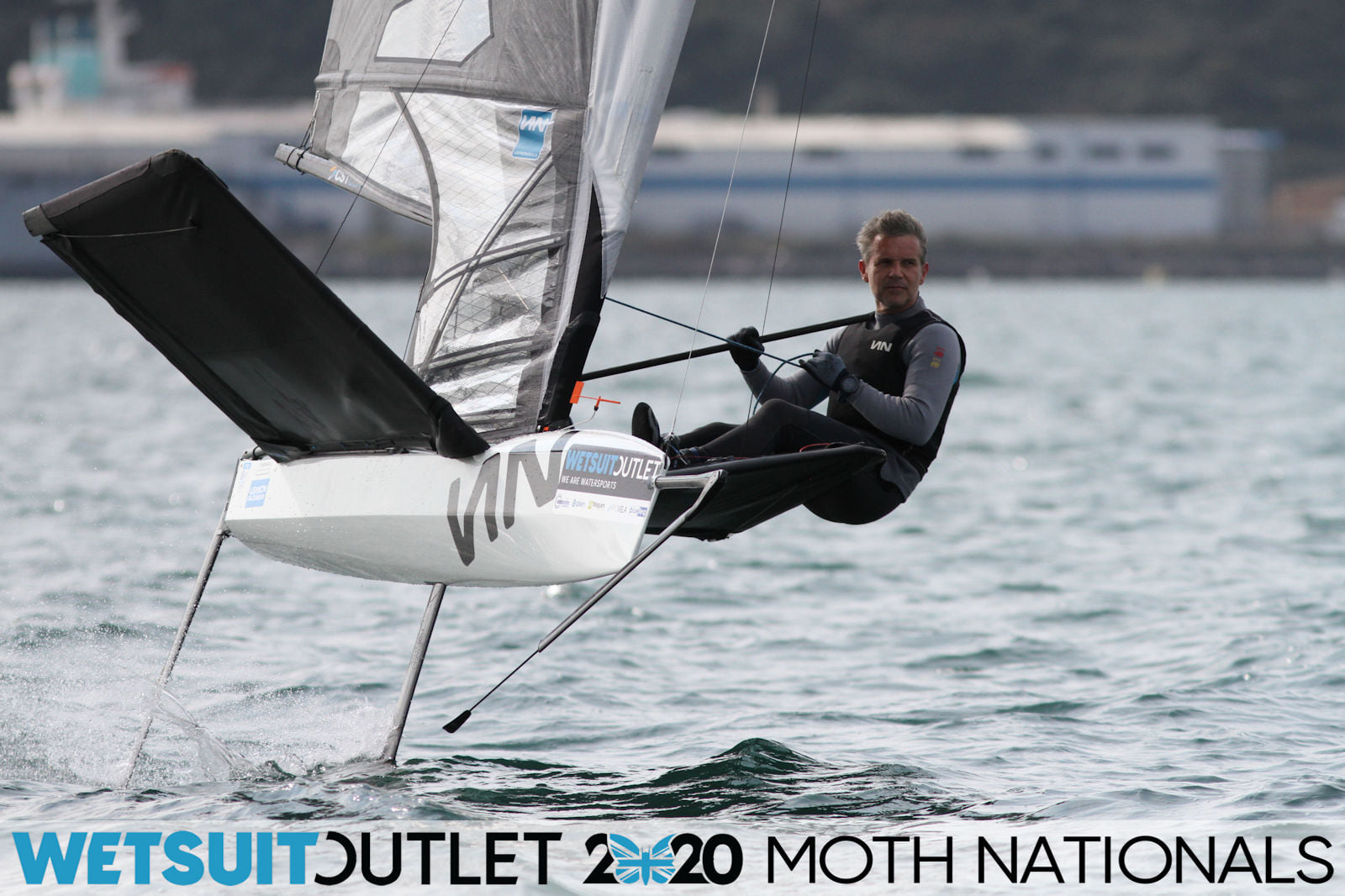 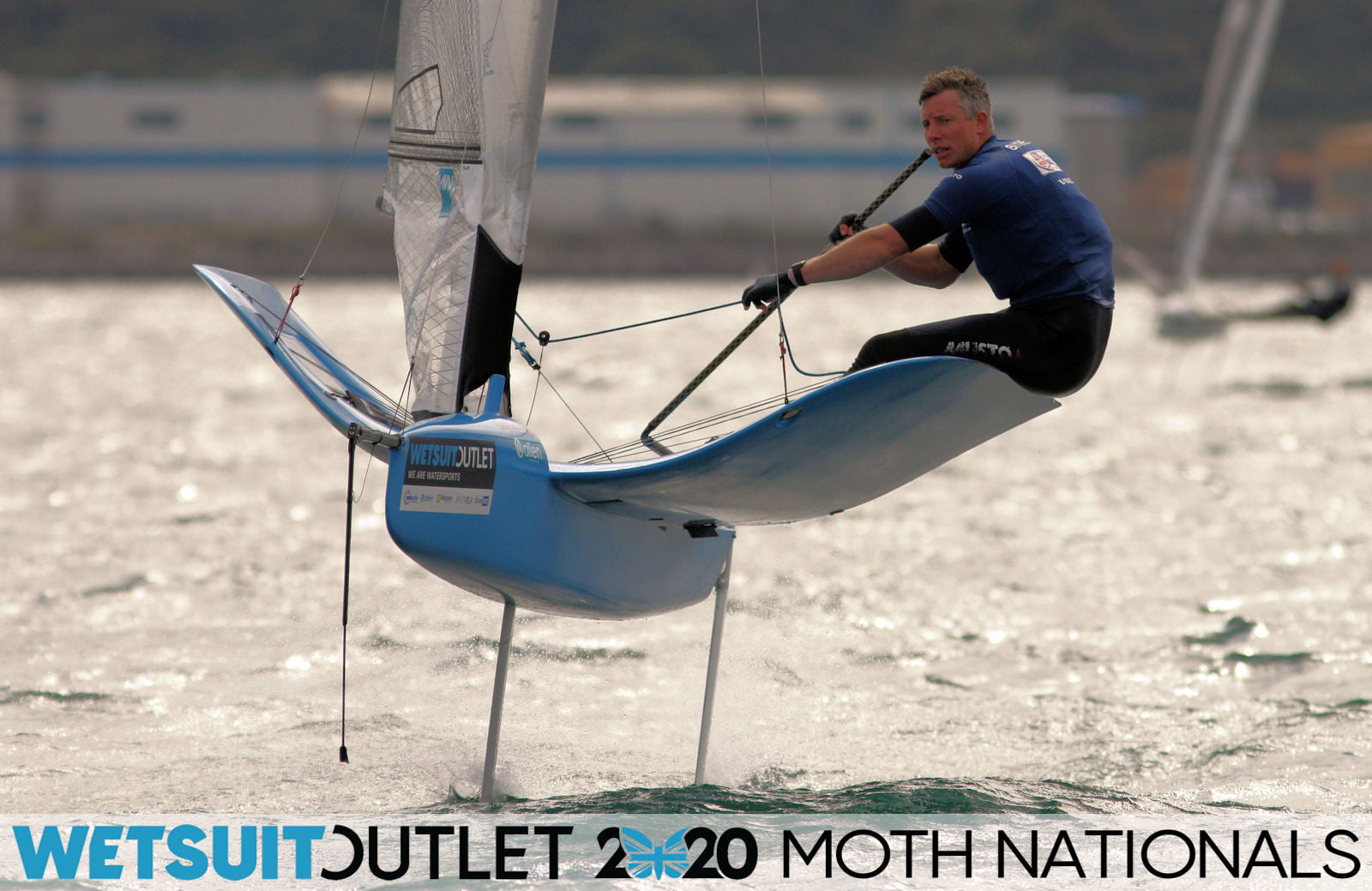 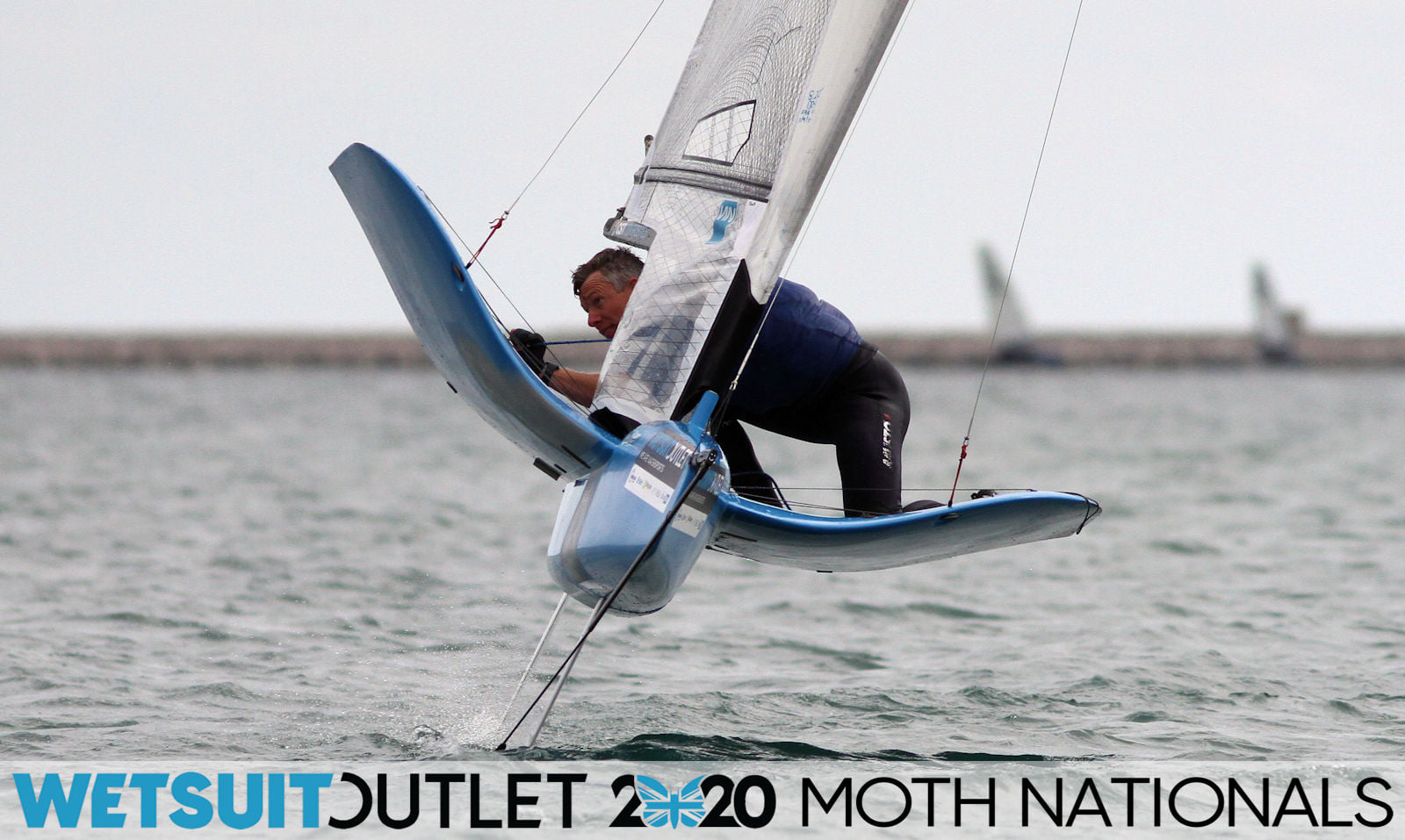 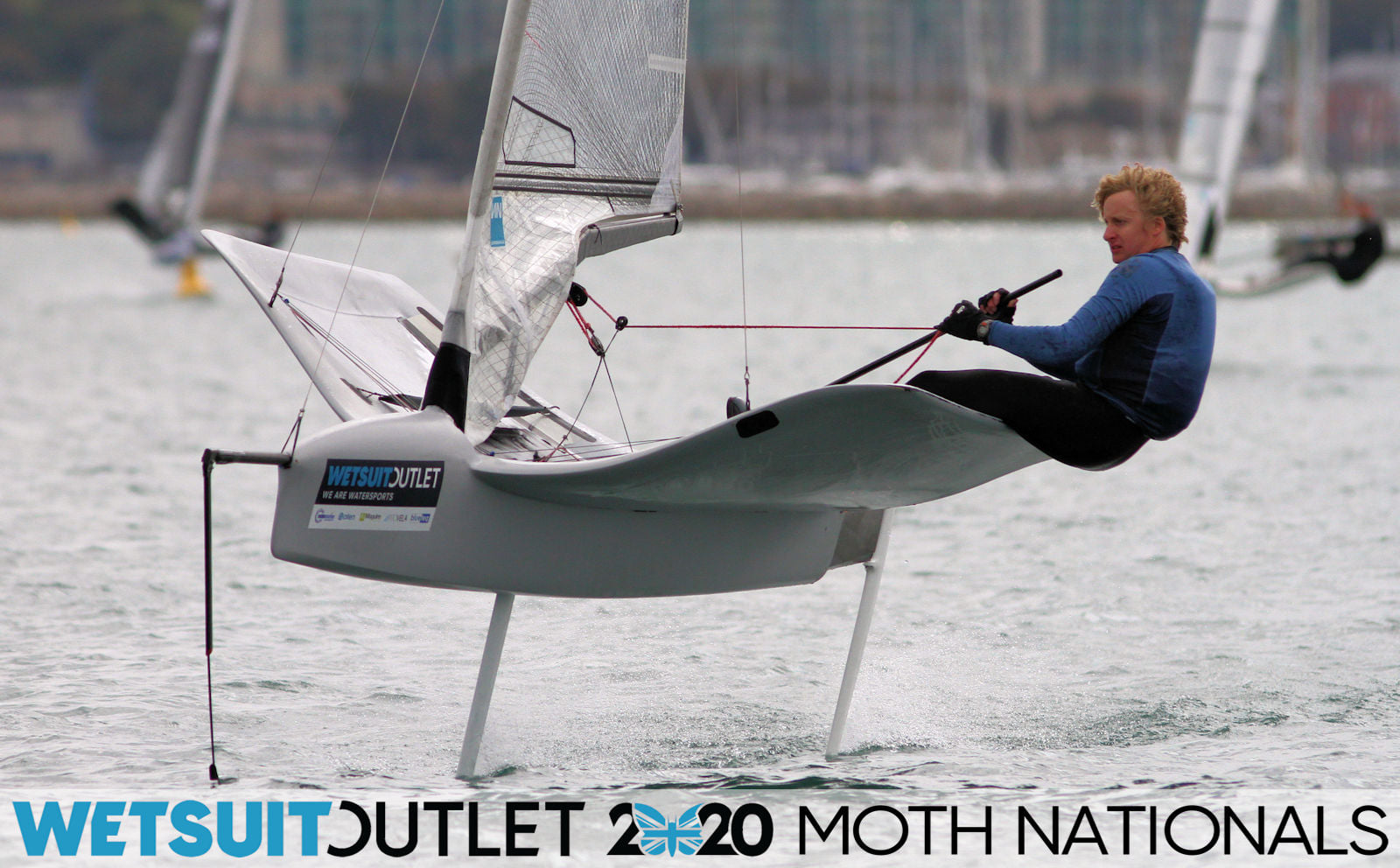